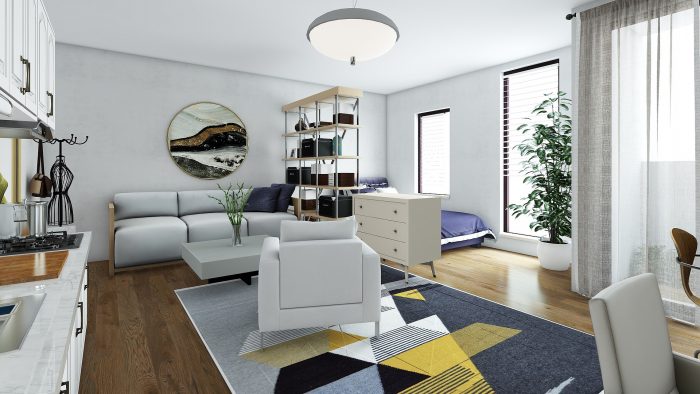 People who make oriental rugs either use synthetic or natural dyes. The synthetic dyes used in these rugs are made from chemicals while the natural dyes are extracted from plants, insects, and minerals.

The idea of synthetic dyes for rugs started around the mid-1850s and this method was discovered accidentally by William Perkin. The synthetic dyes were first produced from coal tar and were initially called aniline dyes. The Germans later developed another type of synthetic dye which is known to be Azo dyes. introduced. This type of dye has basically replaced natural dyes but recently consumers now prefer the natural dyes over the synthetic dyes.

The natural dyes for oriental rugs are usually referred to as vegetal dyes and they have been used over centuries. The natural dyes have different variations and they are derived from the parts of plants including the stems, leaves, flowers, fruits as well as the roots to give different colour schemes. The appearance is usually very distinct and is one of the unique features of the handmade rugs.

How To Start A Blog: Step By Step For Beginners